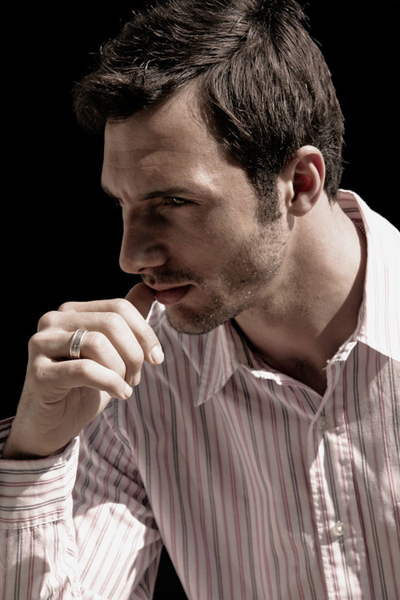 Since he started to be into fashion, he opened his mind and noticed the magnificence and quality of pictures that he never had the chance to see and appreciate before. He was never really interested in taking photos but after working with excellent photographers for magazines and campaigns he started to understand how much creativity, effort and research were needed for the final product ...THE IMAGE!

Massimiliano never liked to be the man with a camera, he uses the camera only to capture what he finds really interesting and because he is a perfectionist, he believes that only with hard study and research he will achieve the result of what he is looking for.

After several years of experience, photography has become for him a kind of "Obsession" than never separates from him. Massimiliano does not see photography as a regular job that start in the morning and ends in the evening, this work actually never ends and often continues even in his sleep.

OBSESSION is the appropriate word to describe it.

His images in wedding are the result of years experience in fashion and the goal is to give a natural strong glamorous style. True emotions are already there and he wants to be "the invisible eye" to capture THEM.